Several years following the Chernobyl Disaster around 100 former residents returned to a village in the northern area of the Chernobyl Exclusion Zone and resettled.

They became known as the Self Settlers, and several still live there today.

We had the pleasure of meeting Ivan Ivanovich, who welcomed us with great hospitality into his yard and home. Our Guide acted as a translator for Mr Ivanovich’s stories and we learned much about what life had been like before the disaster, and what it was like as a self settler who returned to the region.

He welcomed us (and our gifts) warmly and with a weathered smile. He finished his task of latching a door to a storage room and then led us around to a picnic table that sat in front of his expansive yard. He explained that he had finished closing the doors and windows in his house after having to air it out all day. The evening before had been so cold that he had put a fire on in his stove (which doubled as a heater for the house), and it had filled it heavily with smoke. The house itself was whitewashed and small, with blue and yellow trim that had faded over the years. One side of the yard was cluttered with fascinating bits and bobs that he must have collected over the years, ranging from a bathtub to farm equipment. He sat down on the bench and several of us formed a semi-circle around him to hear what he had to say, with our guide acting as the translator.

Ivan Ivanovich started at the beginning – he was not originally from this area, but his wife had been. He moved to the village after marrying his wife and together they had begun a life in that house, which included raising a son. He had worked at the power plant for a time as well, he told us.

After the Disaster he was moved from his home in the village and relocated to a suburb of Kyiv. It was a very different life for him to be out of the country and in this environment. He told a story of how the town store would allow people to buy things on credit against their names. Others began using Ivan Ivanovich’s name to purchase items without his permission and he was expected to pay the bill to the store. When he confronted them to ask why they would do this, they told him to continue paying the bills or they would kill him. This was one of several stories he shared about life after the Disaster. He moved to a second town, another suburb, and had other difficulties there. It was due to these issues he chose to return to the village in the Exclusion Zone.

The house was, after all, his home and he had built a life there before the Disaster. It sounded so natural that he would want to return to that life and comfortable surroundings, even against all recommendations. After his return he took on odd jobs around the Exclusion Zone, including driving vehicles around the Zone, and working as a security guard at the plant.

A member of our group asked Ivan about friends – and he said he did not have any in the village. There were only a handful of villagers left in the Exclusion Zone, and aside from his son it seemed that he lived a rather lonely existence. His son, who lives in Kyiv, does visit and help him around the house, he said. Even so, there would be limited contact with the outside world, so it made sense as to why he was so hospitable towards our visiting his home.

I asked, through our translator, if his house had been looted like many of the other buildings we had seen. He explained that after the Disaster there was a heavy police and soldier presence in the Exclusion Zone and around his village, therefore nothing had been taken. I felt a sense of relief in knowing that what belongings he did have had been spared that particular atrocity in the wake of the disaster.

We asked him a variety of questions, ranging from friends to life in the Exclusion Zone, and it was very clear that Mr Ivanovich was keen to have someone to talk to. Even with the language barrier he was content to share his story and have company, even for a little while. When it came time to leave he was loath to let us go. He wanted to share the vodka we had brought but also had quietly asked for our help in trying to fix his broken television (he had electricity, but no running water we discovered).

A group of us went inside the house, at his invitation, to help try and figure out the television set. It gave me a glimpse into what his life in the Exclusion Zone must have been like. The main door entered into a mud room of sorts. Next was the kitchen, which was a bit of a mess (though not unexpected given that he lived alone), with a basket of potatoes in the corner. It was in this room that I got the hint of smoke he had mentioned upon our arrival, and could feel just how cold the house was. Outside it had been a beautiful sunny spring day, but inside it was the type of cold that would sit in your bones.

The second room of the house (aside from a door that led to a pantry) looked like it might have once been intended as a sitting room. It had become more of an all purpose room in time, but had several photos of Mr Ivanovich’s family and life. They were clean, despite dust having settled elsewhere, and seemed well tended to. From this all purpose room there were two more connecting rooms, a third room that led onwards towards the TV, and another room off to the side. This part of the house felt truly intimate and I quickly moved on towards the back room, where the TV was set up. The third room contained a stove that was reminiscent of the one we had seen on the first day, in the village of Zalesye. Next to the stove was a bed, and there were various pots and pans nearby as well as a cupboard to house them in. Finally, the last room in the back corner was where the TV and another bed resided. Here several of my fellow travelers were testing the antenna, the cables, connections and TV settings. After nearly 30 minutes though we had to claim defeat, despite every desire to want to restore the signal for this kind and hospitable man.

As we gathered the group to leave, stepping through the chickens that had since been released from their coup, Mr Ivanovich tried to coax is to stay and drink the vodka with him. But with the sun starting to get lower in the sky and a long journey back to Kyiv ahead of us we had to leave him and his quaint home behind to hit the (rutted) road once more.

I reflected on the bumpy journey back to the first (of three) checkpoints about what life was like for Mr Ivanovich. At a glance it seemed that he was lacking in some basic amenities, like running water, but this was a life he was comfortable with. He would have had running water in the towns he had lived in after the evacuation, and determined that such a luxury was too high a price to pay to live there. Home really does mean something different to everyone in the world, and sometimes to embrace the comfort of home one must give up other creature comforts. It was a humbling and inspiring experience, I have to admit. 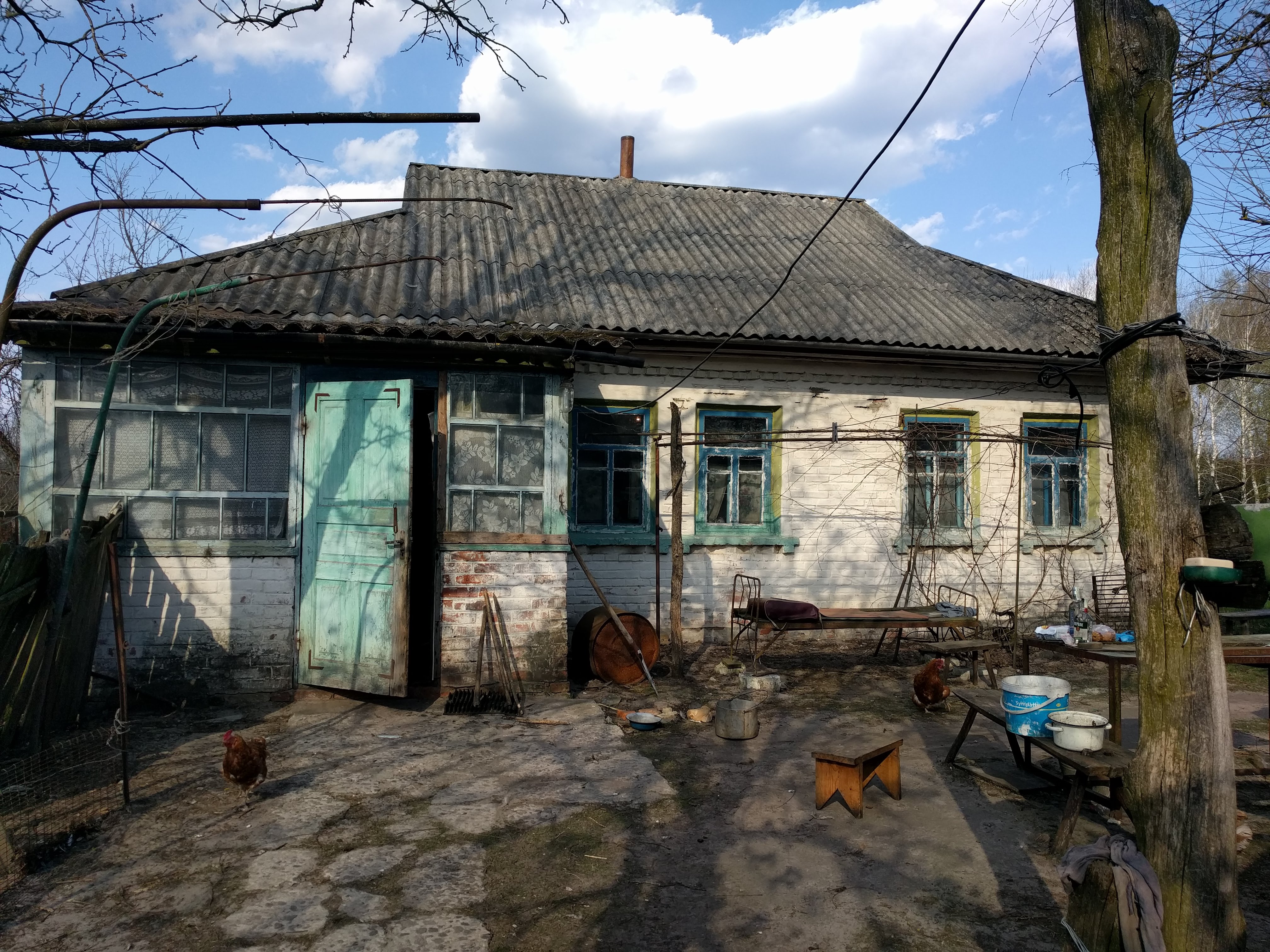 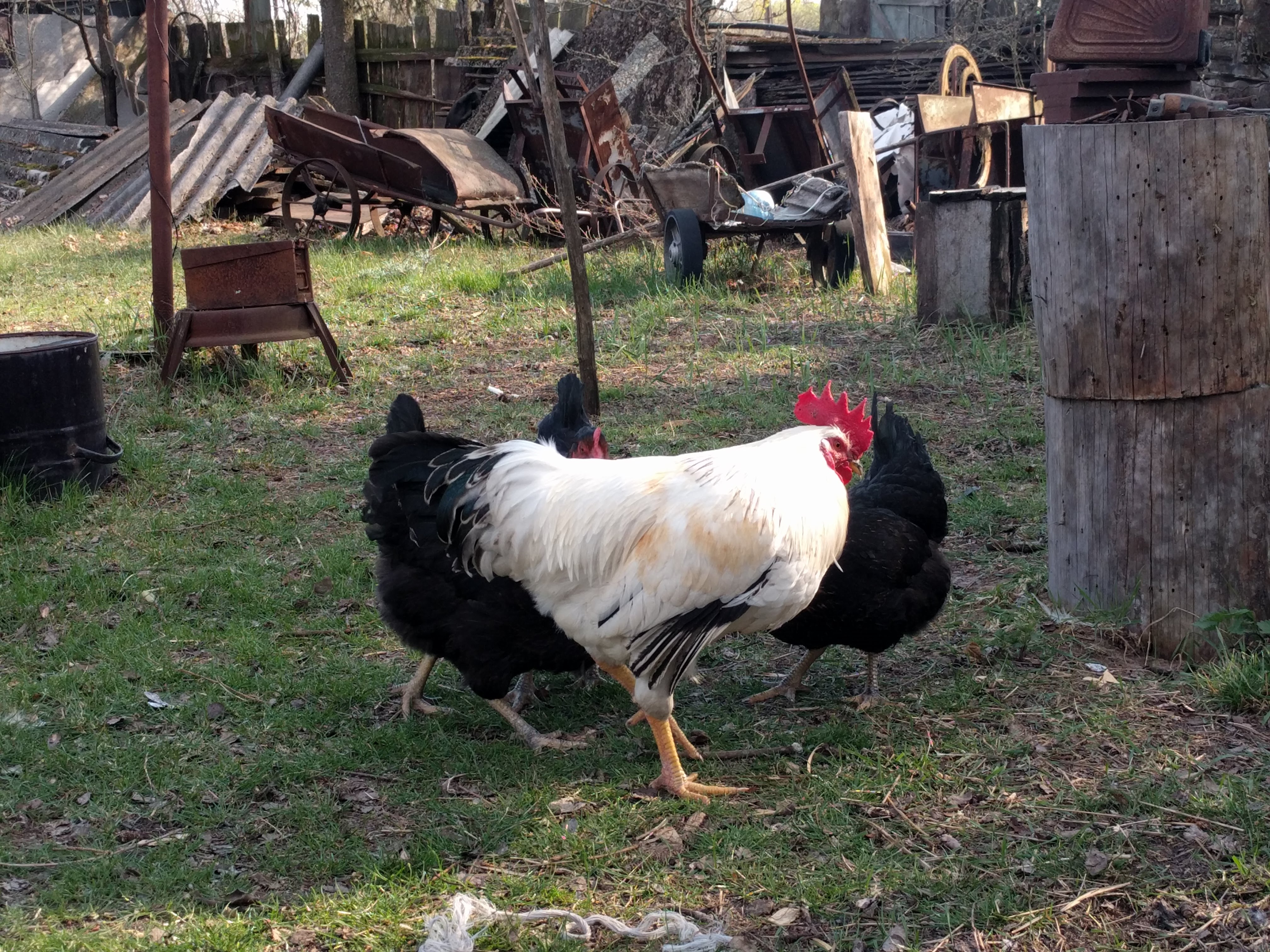 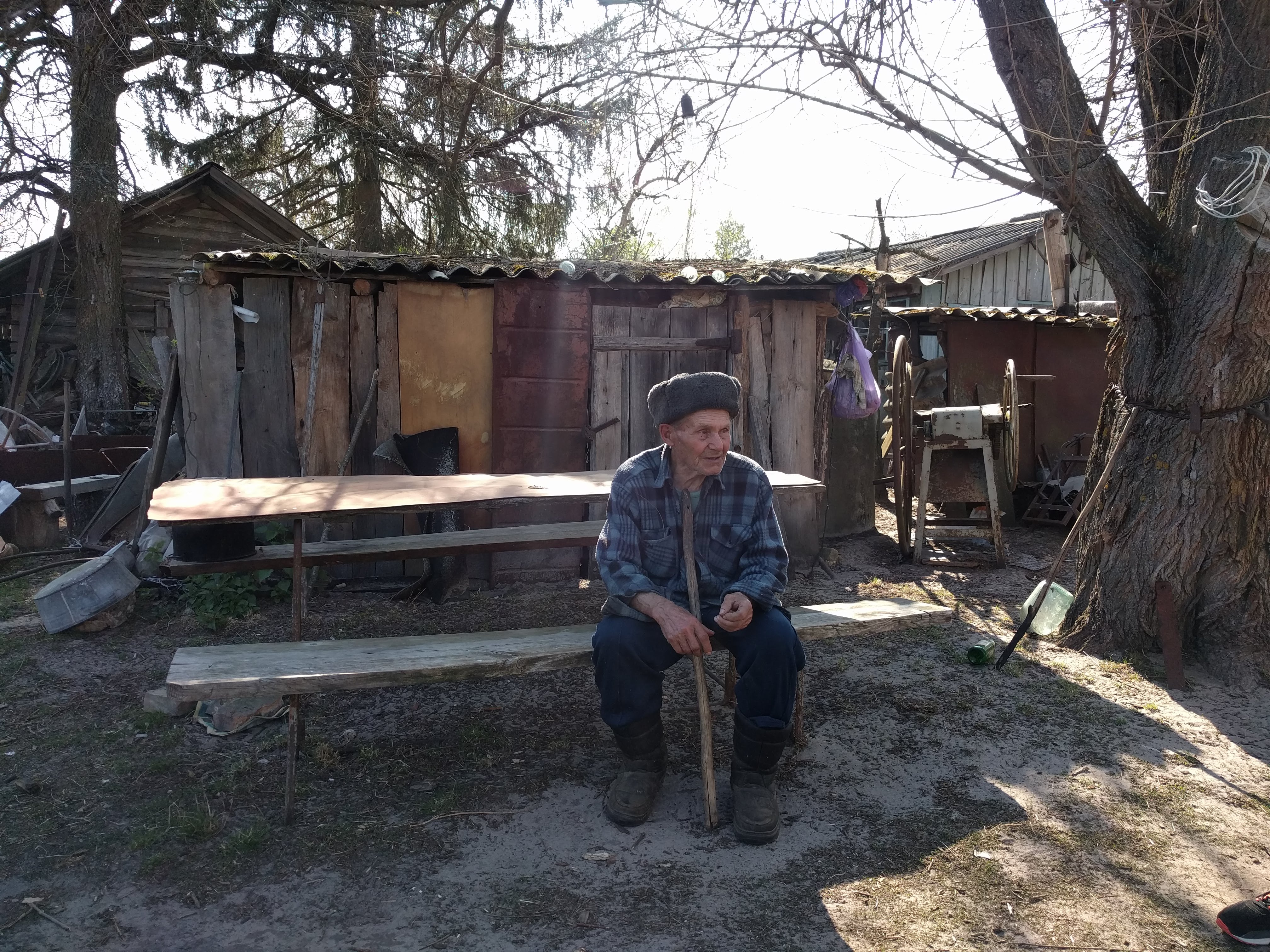 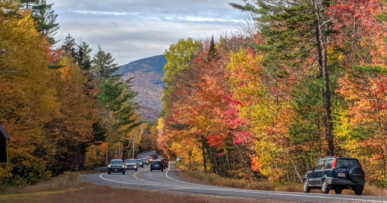 What to See: Fall Foliage in New Hampshire 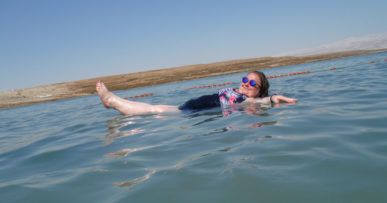